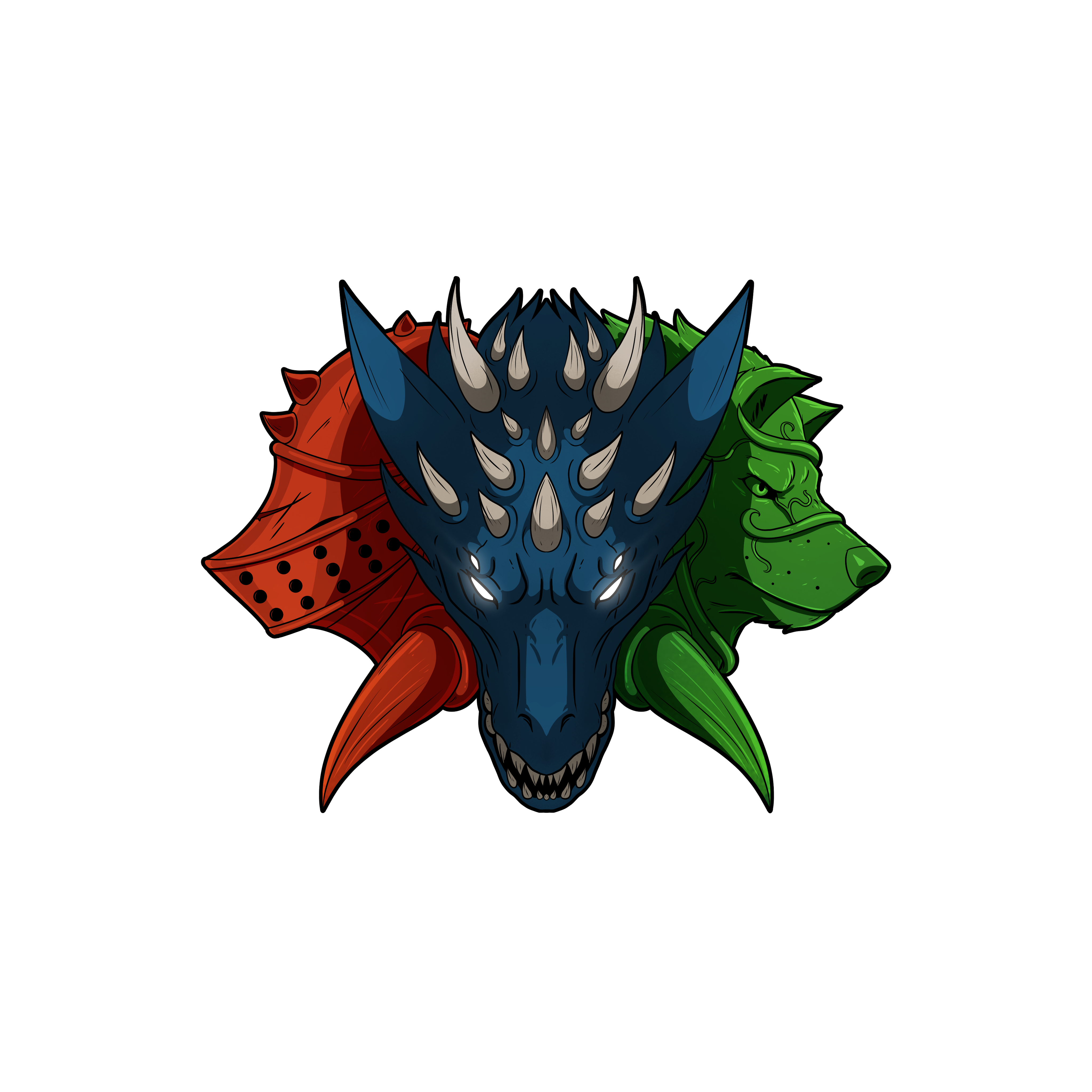 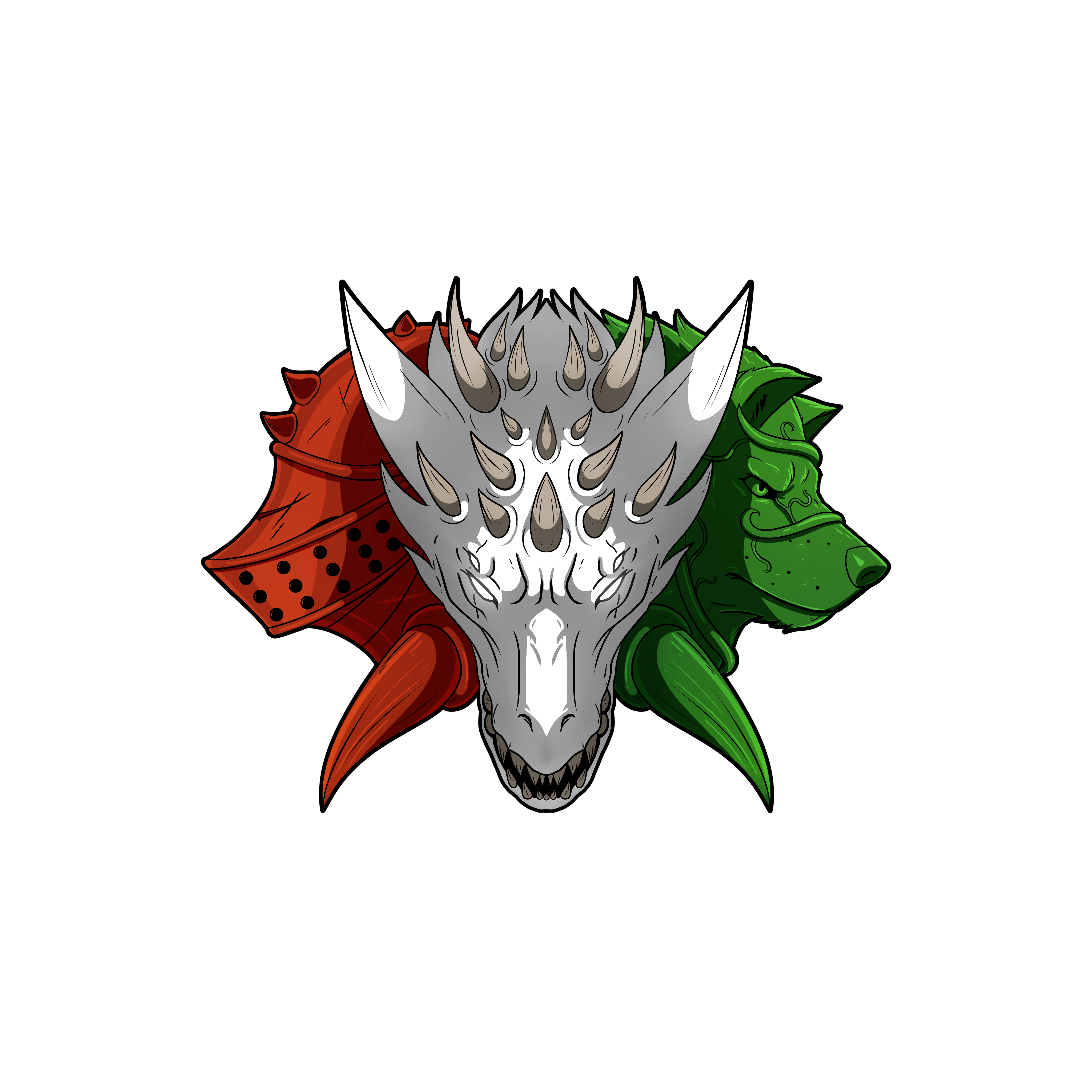 Just for the curious…I thought I would say something about the new company logo(s).

First, a little history. Then, I’ll explain the three parts of the logo.

It all began with my dear friend and fellow writer, Regan Taylor. It was the early eighties and we were all living in the Denver area. Regan had come there to study at the Colorado Institute of Art and I was working for a living and raising two small boys.

After about ten years of living in Colorado, Regan announced he’d made the decision to move back to Texas. He wanted to keep in touch with me and all the group of friends, so he challenged us. He would establish a digital magazine called, “Alternate World News” and all were invited to contribute. That way, we could at least share the storytelling and fiction all of us loved.

Some of us kept it up but it ended up being three of us: author Edmund Umstot, Jr., Regan, and me. I guess we turned out about six issues or so but there wasn’t the ease of distribution there is today and the effort lost initiative.

In 1998, with a guaranteed job offer from Regan’s brother, Tracy, and the prospect of sharing a place with my old buddy, I decided to move to Texas. My serious writing education and effort began at this time. Regan and I envisioned a company built on our creative pursuits and Regan named it “Rare Image Publications” as kind of a joke, as it seemed our actual finished writings were rare.

One of our projects was a high fantasy series of novels. But, again, Regan attached a unique challenge to this idea. We were sitting together late one night, enjoying the clear country air at Tracy’s home out in the woods near Brenham, TX, when Regan said, “I have an idea. You always write the fantasy-based stories and I always write the real-world stories. Why don’t we switch? I’ll write the fantasy novel series and you take on writing the humans’ story.”

This brings us up to the present. My dear friend passed away in 2020, never having completed his series. For my part, having done at least rough drafts for my three, I decided to go back and complete them as a tribute to my friend.

The new version of the logo, illustrated so nicely by my recent acquaintance Nikita Nel, shows two figures: a red knight faces left, symbolizing the world (and stories) of Man. A green anthropomorphic creature faces right, representing the world of fantasy. Between the two, the head of a dragon represents the power we had as friends. The way we challenged each other, kidded and fought almost like brothers, but always held a deep respect for each other.

It is my commitment and promise to my friend that I will fulfill my obligation to him and at long last publish the final version of “The Red Book.”